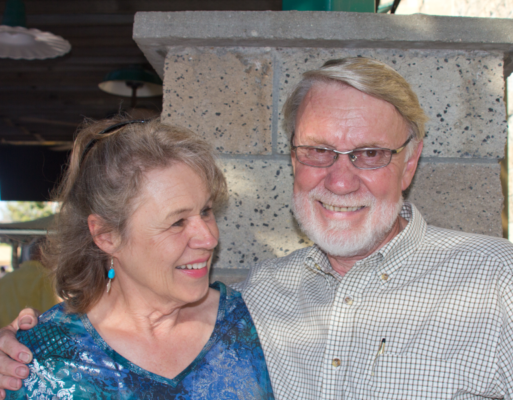 Over the years, the Baily’s expanded their holdings, and in 1994 purchased one of Temecula’s original vineyards, a 20-acre parcel which was planted in 1968. In 1992 they opened Baily Wine Country Café (Now located in Old Town Temecula and owned by son Chris and daughter-in-law Kim). In 1998 they opened their tasting room and restaurant, Carol’s, on Rancho California Road, and in 2001 built a new, larger production facility at the site of the original winery on Pauba Road. (Scroll down to view video of Phil Baily telling his story about his beginnings as a winemaker in Temecula).